Last season, Muslim fashion designer Anniesa Hasibuan made headlines as she became the first ever designer to feature hijabs in every outfit of her collection.

Now, at a time when what Muslim women choose to wear is causing debate and multiple brands are deciding to make political statements via their shows, Hasibuan is making history once again. Also ,there's a growing number of fashion brands and multinational companies showcasing women wearing an Islamic headscarf. But, for various reasons, some women from Muslim backgrounds aren't happy with the trend.

Dolce and Gabbana, H&M, Pepsi, Nike: just a few of the big brands putting women wearing a hijab - a traditional Islamic headscarf - front and centre in advertising campaigns.
The hijab has long been a contentious topic of conversation; feminists, religious conservatives, secularists are some of the online communities that have engaged in passionate debate about what it represents. But this time, online and using social media, it's some Muslim women who are questioning the use of such images.They feel something sacred is being undermined by commercialism. Khadija Ahmed is the editor of a new online magazine called Another Lenz, but wrote a personal story of how she wore the hijab for two years ,then took the decision to stop wearing it. She told an online magazine she felt pressurised by images she saw in advertising and on social media.
Nevertheless ,  there is no singular look when it comes to Muslim women's style despite what the western world may think. Some eomen of faith cover their heads. But many don't.

We've rounded up inspiring Muslim women who shatter stereotypes in very chic ways, and stand up for themselves every time they get dressed. 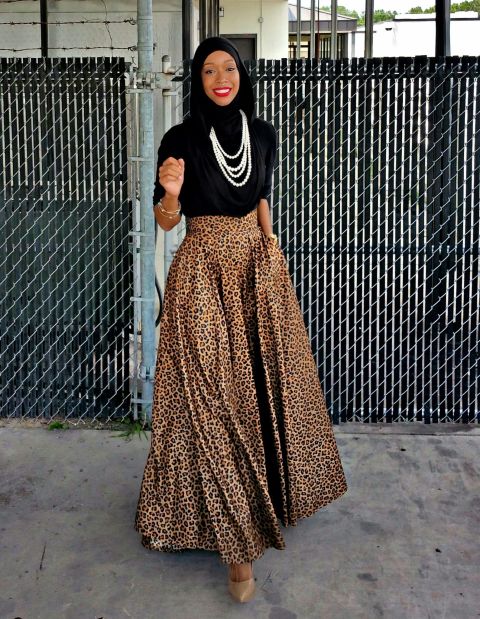 As a convert to Islam, it took me a while to find my style as a Muslim woman. Modesty is more than a scarf you wear or how you dress—it's also the way you carry yourself. 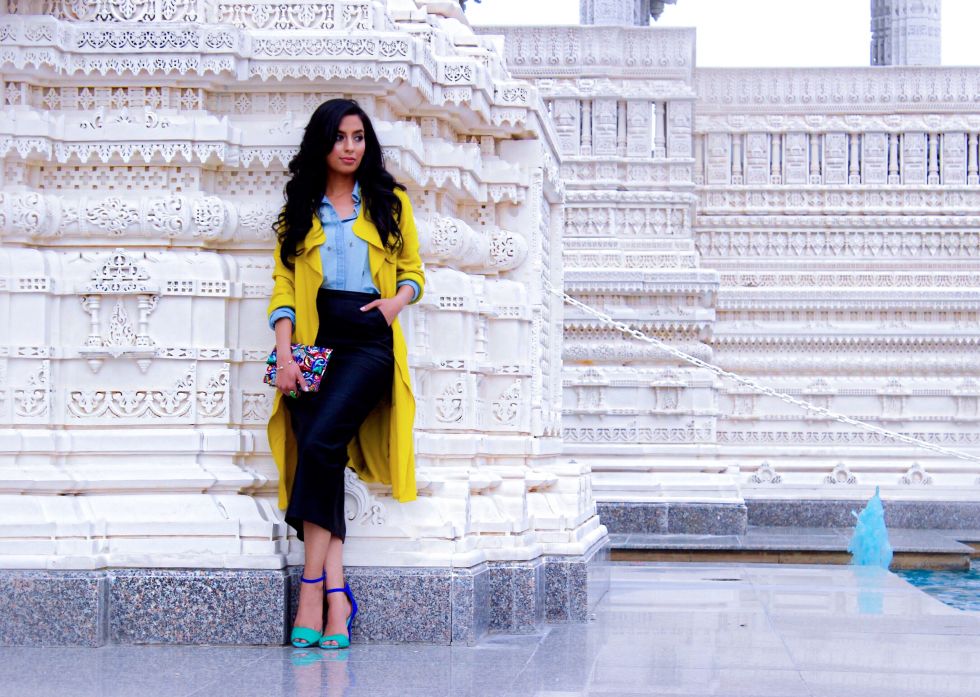 "As a convert to Islam, it took me a while to find my style as a Muslim woman. Modesty is more than a scarf you wear or how you dress—it's also the way you carry yourself. I struggled to find a bridge between modesty and fashion that worked for me," the 29-year-old blogger/vlogger says. 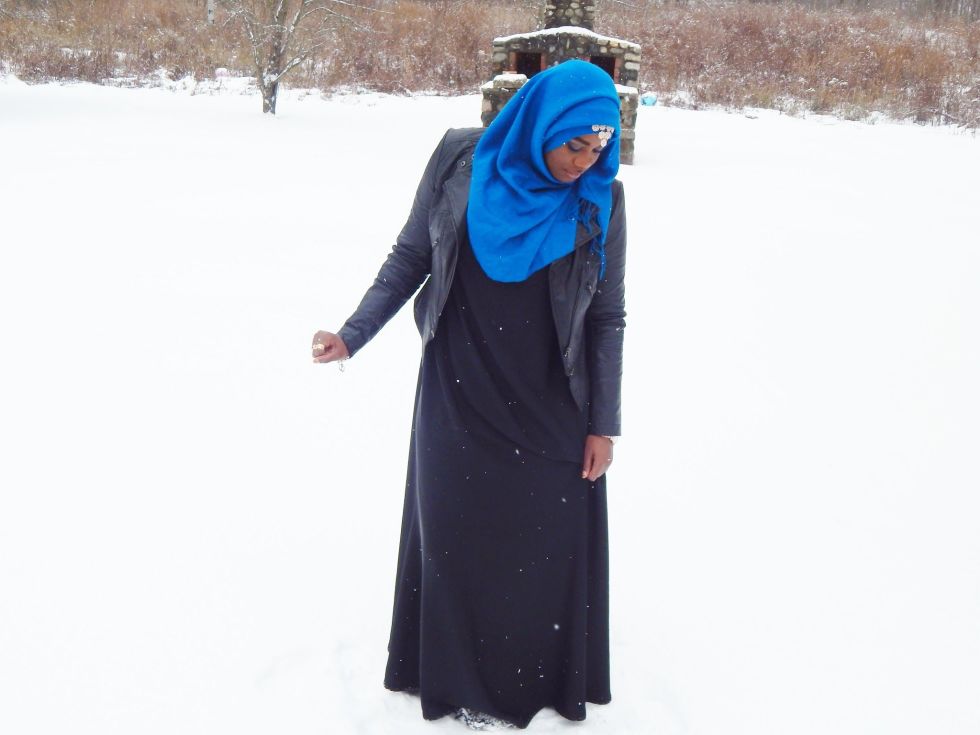 To me modesty will always be in style, there is something beautiful about a woman who has it all but doesn't flaunt it out of respect for herself and her Lord," Ali, 23, says.
More Hijab Styles

Want to contact us for Advert Placement, Showcase of your Collections, Event Coverage or Enquiries? Send us email  at fashionidolblog@gmail.com or call : 08137094115

Malabesna said…
Nice article, Which you have shared here about the Hijab Fashion Trends. Your article is very interesting and I really enjoyed reading it. If anyone looking to buy Islamic Evening Dresses online, Visit malabesna
1:01 am, March 12, 2019

Joseph Mikel said…
Nice article, Which you have shared here about the Hijab fashion. Your article is very interesting and I really enjoyed reading it. Thanks for sharing this article here. If anyone looking to buy hijabs online, lebiska is the best choice.
2:45 pm, October 02, 2019