Evang. (Chief) Commander Ebenezer Obey gives out grand daughter's hand in marriage in grand style.
Temitope got married to Adesoji who is a wedding photographer on Saturday, February 11 and the ceremony was graced by family members
, friends and well wishers of the couple 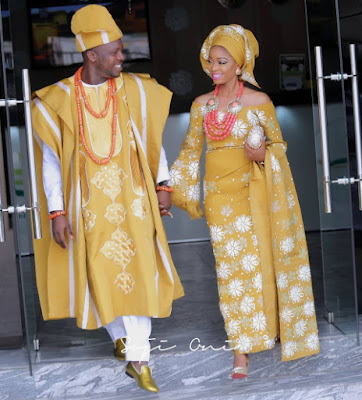 The couple and comedian Woli Arole 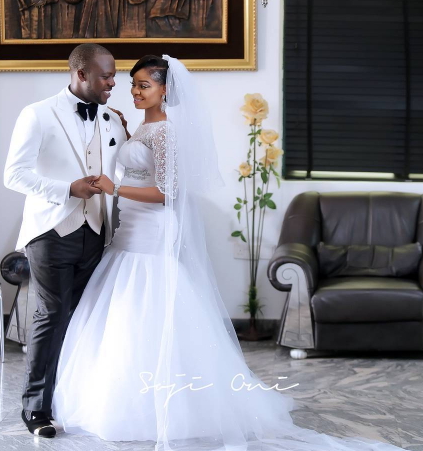 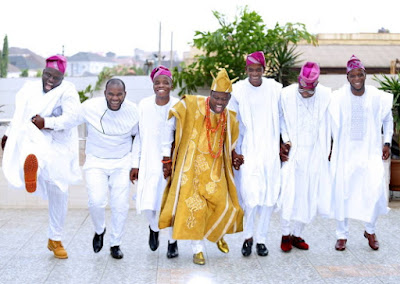 Want to contact us for Advert Placement,Event Coverage or Enquiries ?
Email us  at fashionidolblog@gmail.com or call - 08137094115